September 13, 2019 — Ed Dudensing announces he has reached a $3.4 million settlement with a skilled nursing facility in Stockton. The 81 year old husband and father of three was expected to have a brief stay for rehabilitation at the skilled nursing facility. However, several failures by the facility staff to keep this retired gentleman safe, fed and hydrated resulted in urinary tract infections, hallucinations, falls, weight loss and his eventual death within one year of his admittance to the facility. This settlement is the quick justice his elderly wife sought.

Dudensing achieves a $1.85 million settlement for a short-term rehabilitation stay that lead to numerous falls

June 29, 2019 — Today Mr. Dudensing reached a $1.85 million settlement for an elder who fell numerous times at a skilled nursing facility. Before arriving at the facility, the victim was a strong 75-year-old man who liked to exercise. However, a fall at his home resulted in a brief stay at the local hospital and revealed he had severe orthostatic hypertension. Even though the facility knew the victim had fragile bones and a history of falls, they failed to institute preventative measures to ensure he was protected from falling.

The victim had planned to only go to the facility for a few months to receive rehabilitation and physical therapy before returning home to his wife. Instead, he was neglected, allowed to develop a urinary tract infection, as well as fall multiple times, and was deceased within five months.

In what one elder abuse advocate says is the largest verdict of its kind in Sacramento history, a jury has awarded $42.5 million in punitive and compensatory damages to the family of a woman who died after being sent to live in Eskaton’s assisted living facility in Orangevale. 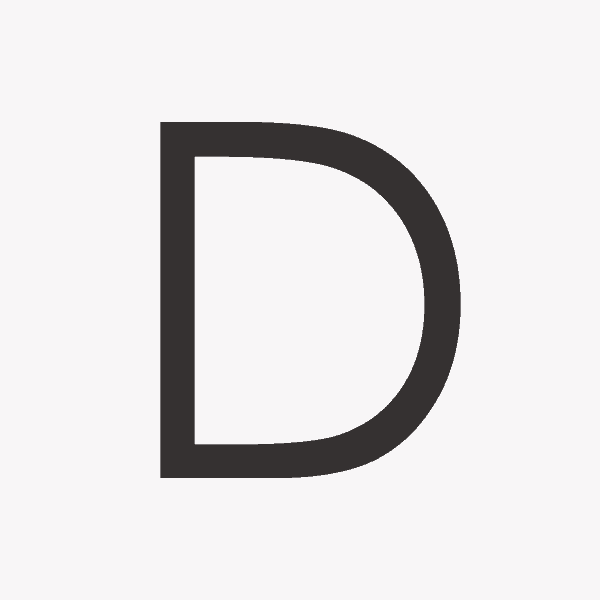 A Sacramento jury rendered a $42.5 million award against long term care provider Eskaton for malicious, oppressive and fraudulent conduct in the care of a 77-year-old resident.

December 6, 2018 — Today, Dudensing forced a skilled nursing facility that neglected an elder patient with schizophrenia to pay a $2.1 million settlement. For over a year Mr. Dudensing doggedly pursued the facts surrounding the suspicious drowning of a schizophrenic patient at a skilled nursing facility in Sacramento County. He uncovered numerous examples of previous occasions when this schizophrenic adult was left to wonder the grounds of the facility alone, even though the staff was aware that leaving him alone had previously resulted in serious harm to him.

While the victim had been a dependent adult for many years due to his schizophrenia, it was not until his skilled nursing facility was sold to a new owner that his care began to decrease. Dudensing revealed staffing issues that did not begin until after the new owners attempted to raise their profit margins with decreased spending on caregivers.

January 15, 2018 — In what is thought to be the largest settlement of its kind in California, today Mr. Dudensing secured a $7.75 million settlement for the daughter of an elder on hospice care who did not receive even basic care at her end of life. The victim was supposed to be receiving in home hospice care while she lived out her remaining days with her daughter and grandchildren. However, she had a wound on her foot that was never cared for.

Although the victim complained of pain in her leg, her wound received no care from her hospice workers and it eventually became gangrenous, resulting in a very painful, expedited death.

May 13, 2017 — Today brought a total recovery of over $5.6 million to a dependent adult seeking rehabilitation after being treated at the VA hospital for an intestinal bleed. Instead of receiving the care and assistance he required, the victim was neglected at two separate facilities and died at the age of 61 years old. At the first facility the veteran was at risk for falling and required assistance using the restroom. However, he was allowed to fall five times before the sixth fall broke his hip requiring surgical repair.

While rehabilitating from his fractured hip at a new facility, the victim’s hip was fractured again when one person tried to assist on a two-person assist job. After his hip was reset, the incision site became infected. The facility waited too long to report the change in condition and the infection of his hip lead to his death. The careless neglect of this veteran was due to understaffing at the facilities that chose to put profit over patients’ care.

May 2, 2017 — Mr. Dudensing reached a $3 million settlement today with a skilled nursing facility after it neglected an elder. The victim came to the facility as a healthy and active senior citizen who needed to recover from a short hospital stay. However, the victim was thoroughly neglected, resulting in her acquiring a severe pressure ulcer within three weeks.

Dudensing’s firm worked intensely to get the information necessary to settle this matter at mediation so the victim could afford to receive a higher standard of care at a new facility for the rest of her life.

December 7, 2015 — Dudensing pursued the facts in this case for over 3 years before the facility finally agreed to a $5.95 million settlement at the beginning of trial. The 87 year old victim was sent to the facility to recover from a traumatic head injury and instead was ignored, even after she developed bronchitis. Her respiratory issues became increasing worse and her ability to breathe became more of a challenge.

By the time she was finally sent to the hospital, which was only five weeks after she arrived at the skilled nursing facility, she was beyond hope and died that same day. The facility tried to blame the victim’s pre-existing conditions on her death but Dudensing proved it was the lack of care that she received at the facility which caused her untimely death.

June 19, 2015 — Today a large chain of assisted living facilities agreed to a $2.75 million settlement of an elder abuse claim with Mr. Dudensing for its failure to prevent the multiple falls of an elder. Even though her medical records stated that she needed assistance for transfers from her bed and while walking, the victim was left to fall on multiple occasions. Ultimately, she fell and cracked her skull, requiring emergency care with devastating long-term effects. This case was settled in mediation, saving the victim’s family from a long, drawn out case that would force them to relive the horrible events that lead to the mother’s decline.